What is the Maritime Industry?

The Maritime Industry is waterborne commerce – it’s about moving people and goods over the water.

Maritime is most everything connected to the sea or waterways throughout the world, especially in relation to navigation, shipping, and marine engineering. The industry has a direct impact on much of our everyday lives. Think about the oil that powers our cars, many of our vehicles, our electronics, the coffee we drink, the foods we eat, and the clothes we wear… most come from overseas.

Maritime is all around you here in Seattle. Have you spotted these companies?

The average age of maritime workers in Washington State is 54. Water-transportation workers face an impending mass retirement of almost a third of the workforce. Overall, the maritime industry projects a job shortage of 150,000 mariners by 2025.

As of 2016, Washington State Ferries is the largest ferry operator in the United States and the fourth-largest ferry system in the world!

The Northwest Seaport Alliance, composed of the Port of Seattle and the Port of Tacoma, is the 4th largest container gateway in the US. In 2016 alone, they handled 3,615,752 TEUs (TEU stands for twenty-foot equivalent unit and is a standard-sized container on container ships)!

According to the Economic Development Council of Seattle & King County, “Seattle is the closest seaport in the United States to both Asia and Alaska. Its location makes the city a prime gateway for shipping, cruise passengers, and tourists.”

In 2017, Seattle welcomed 218 cruise ships and 1,071,594 passengers. The cruise industry brings in billions of tourism dollars to our region as well as supports local businesses and farmers. 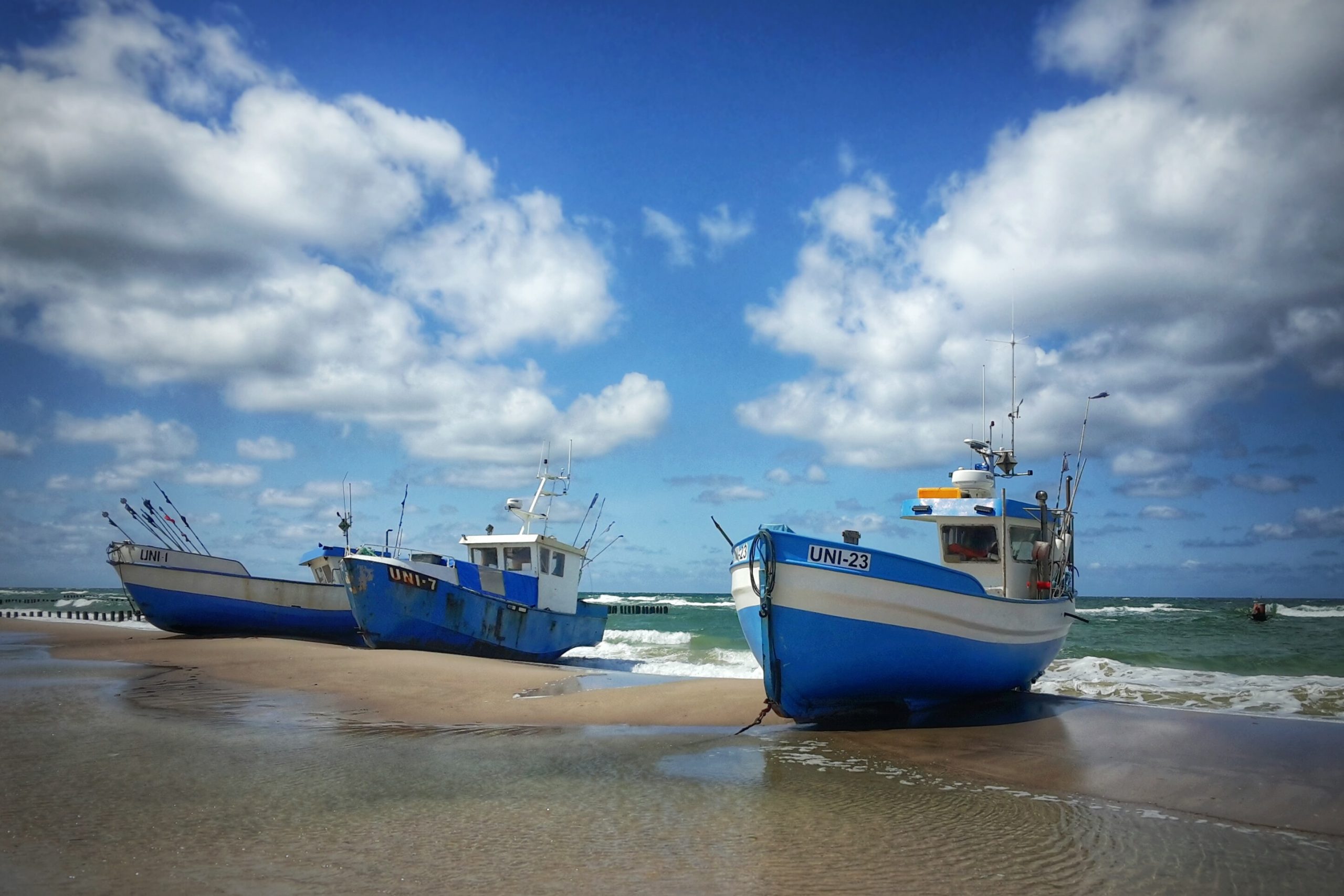 U.S. population lives within 50 miles of a coastline

U.S. energy is imported by ship

A glimpse of the maritime workforce:
Interviews with local industry professionals 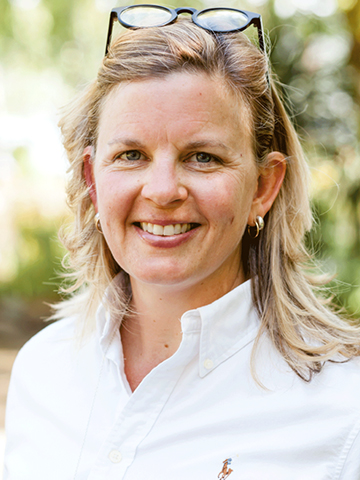 Advice for how to decide if the Maritime Industry is a good for you from Seattle Maritime Academy Director/Dean, Sarah Scherer. Sarah Scherer has 25 years of experience in the maritime industry, including positions in hydrographic research, fishing vessel operations, and oil spill response with the NOAA. 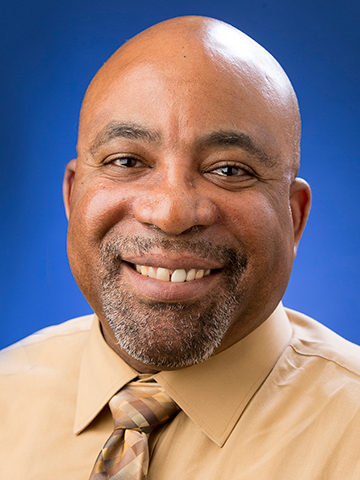 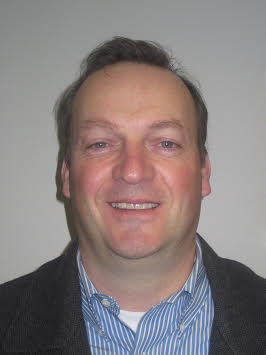 Scott Fairbank, gives us a glimpse of how Maritime is represented in the Great Lakes.